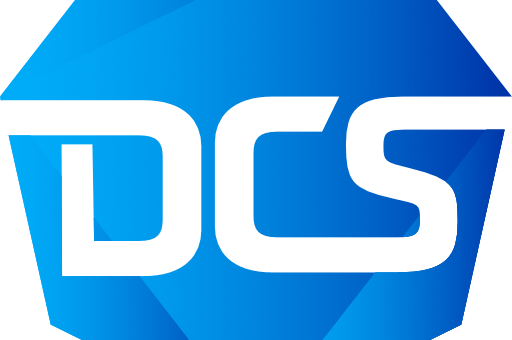 Servers have been installed in 19 inch racks since before data centers existed. The technology to cool the air in buildings has been developed to a higher standard, and electrical power distribution is a very mature technology, which has made only incremental changes in the last couple years.
Given all that, you might be forgiven for thinking that the design of data center hardware is approaching a standard, and future changes will be mere tweaks. However you would be wrong. There are plenty of radical approaches to racks, cooling and power distribution around.Some have been proclaimed for years, others have come from out of the blue.

A visit to one of French provider OVH’s cloud data centers is a disorienting experience. OVH wants to be the major European cloud provider – it combines VMware and OpenStack based platform as a service (PaaS) public clouds and hosts corporate private clouds for customers -but goes against the standard fare of the industry. Instead of standing vertically, OVH’s racks lie horizontally.

Racks are built and tested speedily, with a just-in-time approach that minimizes inventory. Three staff can work side by side to load and test the hardware, and then a forklift, truck or trailer (or ship) can move the rack to its destination, in Gravelines, Strasbourg or Singapore. In thebuilding, up to three racks are stacked on top of each other, giving the same density of servers as conventional racking.

For the last couple of decades, liquid cooling has shown huge promise. Liquid has a much
higher ability to capture and remove heat than air, but moving liquid through the hardware in a
rack is a big change to existing practices. So liquid has remained resolutely on the list of exotic
technologies which aren’t actually worth the extra cost and headache.

Firstly GPUs and other specialized hardware for AI and the like could drive the power density upwards.
Secondly, for those who implement liquid cooling there are other benefits. Once it’s
implemented, liquid cooling opens up a lot of flexibility for the facility. Air-cooled racks are part of a system which necessarily includes air conditioning, air handling and containment – up to and including the walls and floors of the whole building.
Liquid cooled racks just need an umbilical connection, and can be stood separately, on a cement floor, in a carpeted space, or in a small cabinet.
Liquid cooling isn’t necessary for a system designed to be installed in a shell. It’s now quite common to see data centers where a contained row has been constructed on its own, on a cement floor, connected to a conventional cooling system. Mainstream vendors such as Vertiv, who offer modular builds that can be placed on cement floors, while others offer their own take.
The approach here is to build an air cooling system alongside the rack, so a large volume of aircan be drawn in and circulated.