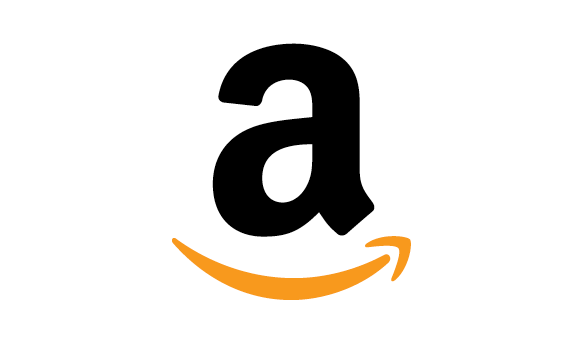 said Thursday it narrowed the list of potential sites for its second headquarters to 20 locations.

Amazon said it will spend $5 billion in the place where it builds its second headquarters and will employ 50,000 there. The company previously said it was looking at metropolitan areas with 1 million people and a stable, business-friendly environment.

The remaining 20 places are:

The e-commerce giant received 238 proposals from cities in North America, many with lofty tax incentives and unique offers directed at CEO Jeff Bezos.

Get the Latest Data Center News

Learn about the latest tech and construction trends, news and events!